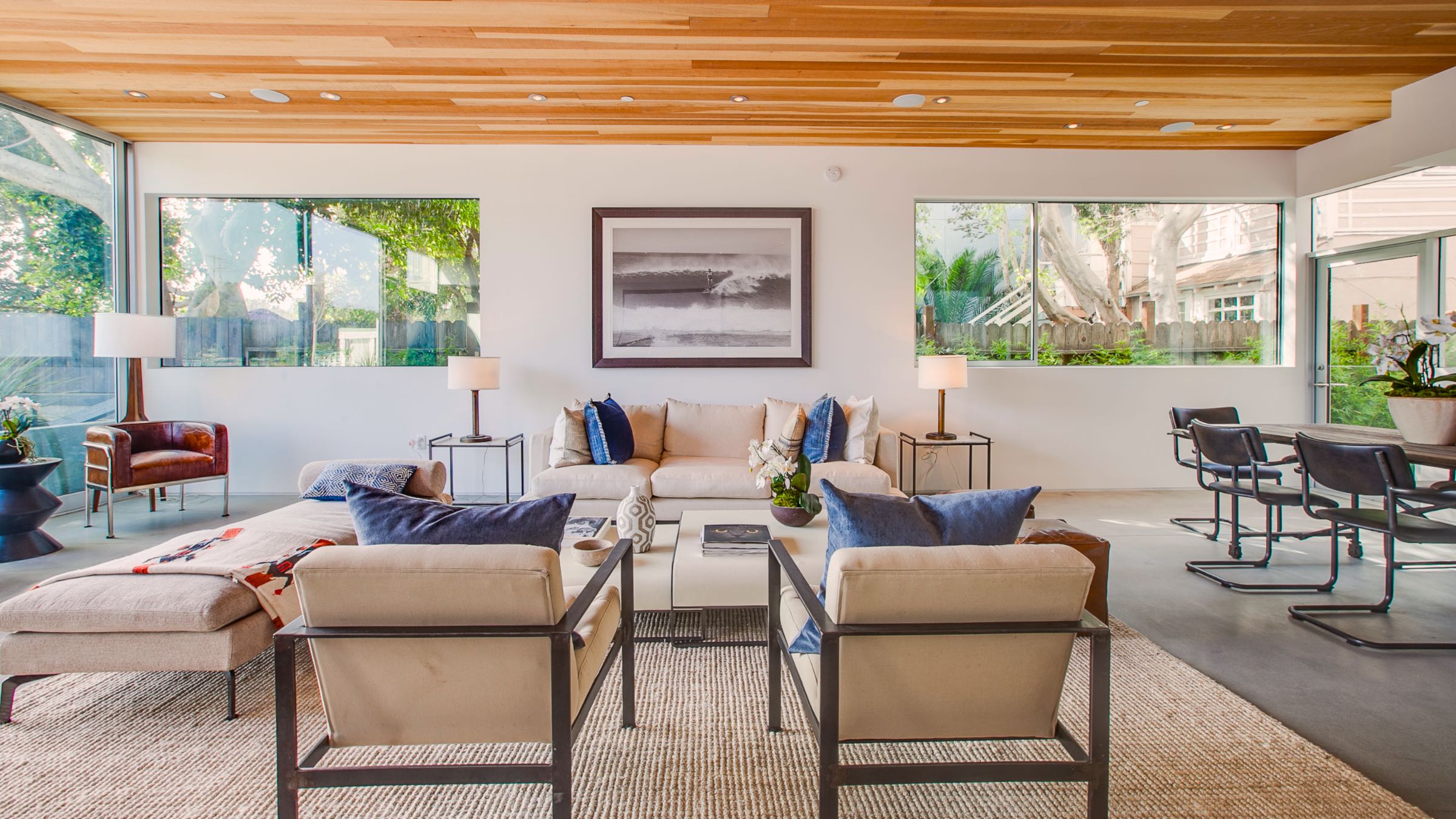 A.J. Khair takes on a number of projects ranging in size from single-family homes to large mixed-use developments that include hotels, residential homes, and retail space. We build projects that create value for both our investors as well as the community as a whole.

As a company, we take pride in creating real estate developments that are appealing due to their quality design and construction. In order to maintain this reputation, we work closely with city officials, renowned architects, and carefully selected subcontractors in order to create a product that is truly extraordinary.

We are continually seeking new and exciting development projects that have the opportunity to be as profitable as they are unique.

At A.J. Khair, our industry expertise and commitment to our clients combine to ensure comprehensive project planning from inception to completion of any project we undertake. As real estate developers and general contractors, we have formed strategic, professional partnerships with a number of renowned architects, engineers, and subcontractors to maintain unparalleled quality.

For both residential and commercial projects of any size, A.J. Khair brings its clients the highest level of commitment and craftsmanship in the industry. We work directly alongside each of our clients to ensure that the project meets their requirements, exceeds their expectations, and is completed on-time.

In addition, A.J. Khair is turning its energies towards the increasingly-important concept of sustainable design and building techniques. We believe in real estate development and construction that incorporates the dual aspects of distinctive design and environmentally-friendly construction and building materials.

For more information, please don’t hesitate to contact us.

Demitri is the founder and President of A.J. Khair Construction Inc. He has over twenty years of real estate investment, development, and construction experience.

Since founding A.J. Khair in 2004, he has developed hotels, apartments, condominiums, and custom homes in the greater Los Angeles area. In addition, he has owned, managed, and renovated numerous retail, restaurant, and office properties. He holds a California B Contractor’s license.

Scott joined A.J. Khair in 2006. During his time with the company, he has worked on all facets of the real estate development process, including acquisitions, design, entitlement, financing, and construction of the company’s projects.

Prior to joining A.J. Khair, Scott worked for H.B. Parkco Construction and the Los Angeles County Department of Regional Planning.  His prior experience included work on the construction of over 1,000 multi-family units and helping the public in land-use issues within Los Angeles County.

Scott received his Bachelor’s of Science degree in urban planning from the University of Southern California and is a licensed California real estate sales agent.  He also remains active in the Los Angeles area Urban Land Institute.

Ami joined A.J. Khair in 2019 and now heads the firm’s accounting and finance functions. She has over 10 years of experience focusing on auditing, risk assessment, portfolio management, and underwriting of real estate loans. She has managed various crucial roles across all major accounting & finance functions, ranging from an auditor with an accounting firm to an internal auditor for bank retail assets. Most recently, she functioned as a commercial real estate underwriter for one of the largest multinational banks based out of India. Prior to joining A.J. Khair, Ami oversaw a lending portfolio over $250MM. She comes from a family of known real estate developers in India.

Ami holds an active CPA license along with a Master’s in Commerce with a double major in financial management & advanced accounting.

Austin joined A.J. Khair in 2019. He works primarily in acquisitions, assistant leasing, and sales. Building off of this knowledge, Austin also contributes to the company’s marketing strategies for various projects.

Chris joined A.J. Khair in 2019 as an Accounting Associate. He holds a Bachelor’s degree in both accounting and finance from The Kelley School of Business at Indiana University. He previously worked at SBE where he managed the company’s daily transactions.

Joseph Merhi is a partner in A.J. Khair’s development projects. As a successful entrepreneur, Joseph has experience in the film, real estate, and hospitality industries.

Joseph is the founder of both PM Entertainment and Fun World Media. These companies have created numerous film, television, and entertainment venues which have been featured in theaters nationwide and on networks such as ABC, NBC, HBO, TNT, and the Discovery Channel. Throughout his career, Joseph has been an active real estate investor and owns/operates various properties throughout the country. These properties include production studios, development properties, and investment properties.

Joseph resides in Beverly Hills with his wife and three children.

Kim joined A.J. Khair in 2019 with a background in writing, communications, and IT support. She provides administrative and technical support for the team and facilitates internal and external correspondence.

Yuki has over a decade of real estate experience working with investors, developers, and operators with a specialization in multi-family housing. He has worked on multiple aspects of this specialization, including leasing, property management, asset management, deal structuring, and financial modeling.

At A.J. Khair, Yuki is responsible for sourcing new projects and performing feasibility/financial analysis on prospective and current deals.